Finally! A way to keep your paper under wraps! *Pun definitely intended* :D 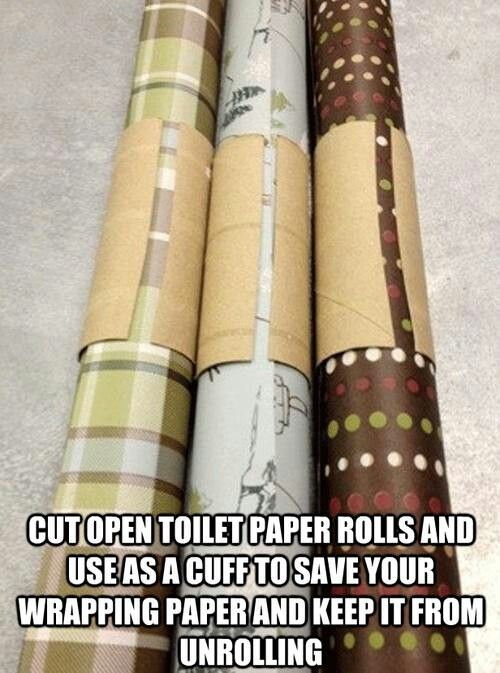 Finally! A way to keep your paper under wraps! *Pun definitely intended* 😀