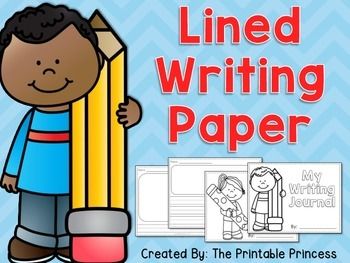 Previous Zahlenkuchen zum 30. Geburtstag – so geht’s ganz ohne Backen
Next 8 Tips for Throwing a Party Like a Southern Girl