Home / Paper Bag / The Sew*er, The Caker, The CopyCat Maker: How To Build A Paper Bag Album

The Sew*er, The Caker, The CopyCat Maker: How To Build A Paper Bag Album 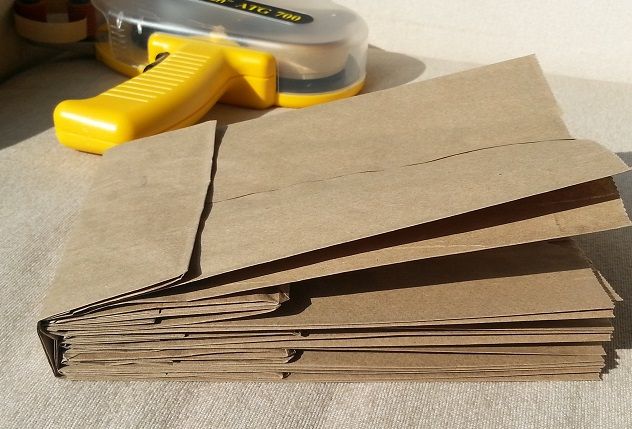 The Sew*er, The Caker, The CopyCat Maker: How To Build A Paper Bag Album