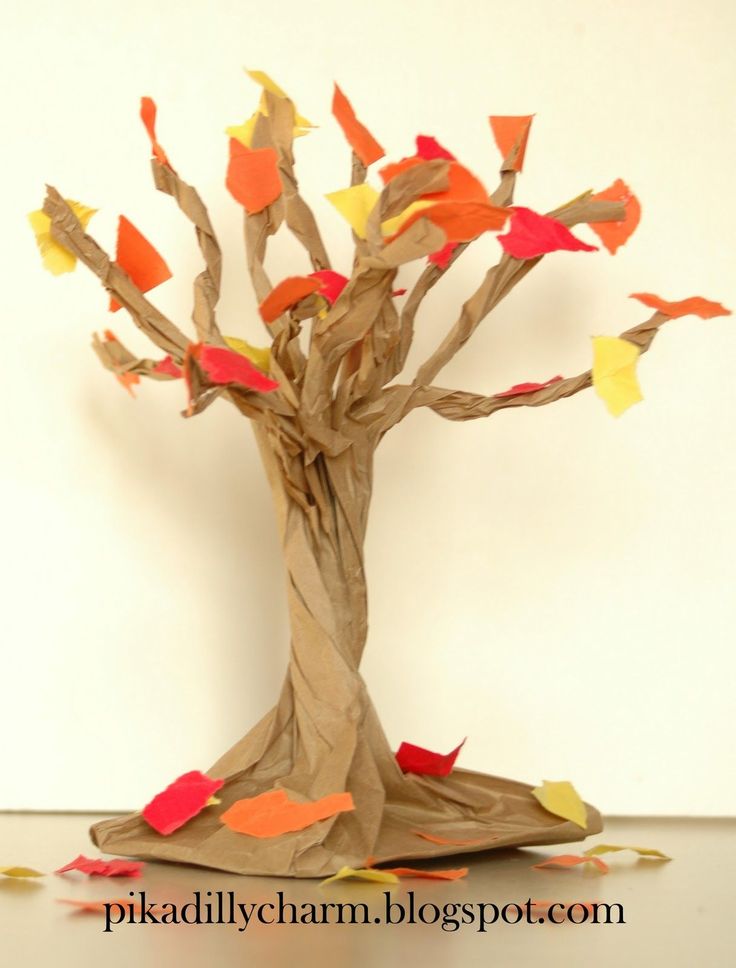 Previous writing paper with checklist at the bottom-great idea!
Next Candy Box