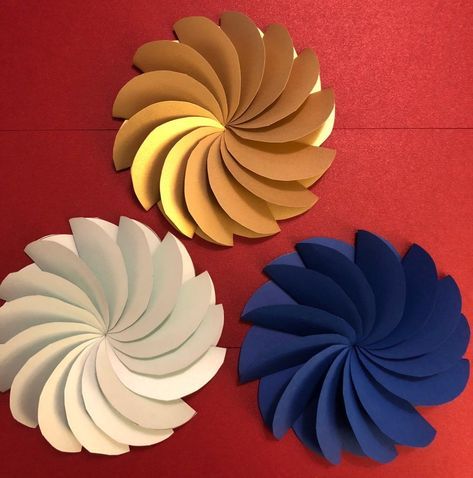 Some of the best things about summer are flowers that are in full bloom, outside adventures, and sunny weather. Just in case you don’t have a “green thumb” or can’t bring flowers inside here is one craft project by Ventuno Art that I thought was really cool and simple to do!