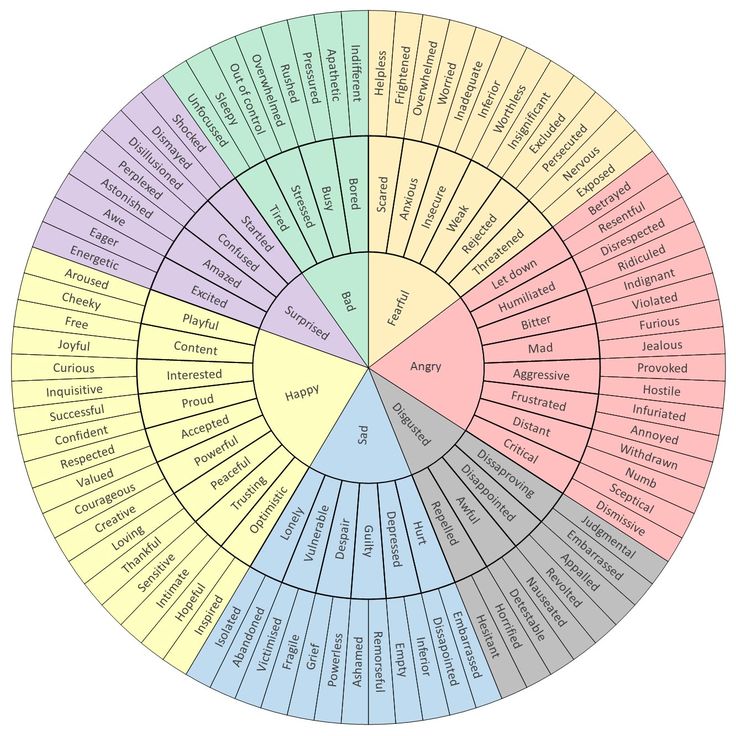 Sharing this 'I Feel' – Emotional Word Wheel – by Imgur. Sometimes it helps to get clear on what the REAL emotion is.