Home / Writing Paper / How to Build a Sandcastle Writing Templates

How to Build a Sandcastle Writing Templates 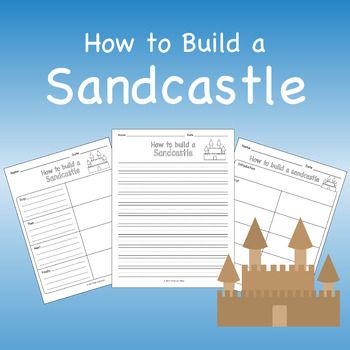