Home / Paper ideas / 30 Ways to Get Organized This Year

30 Ways to Get Organized This Year 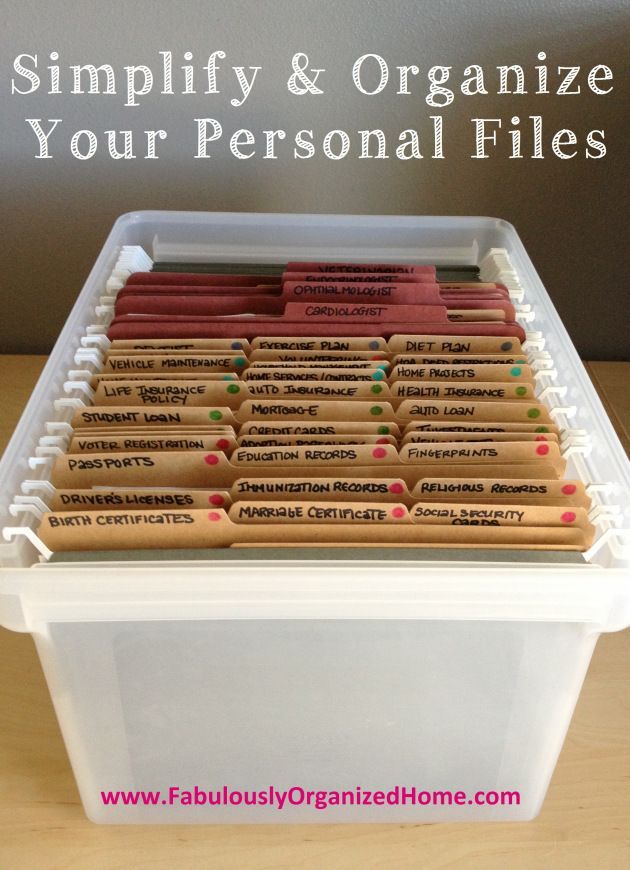 Organizing all the paper. Good ideas for categories.