How to make your own Christmas wrapping paper and personalised cards 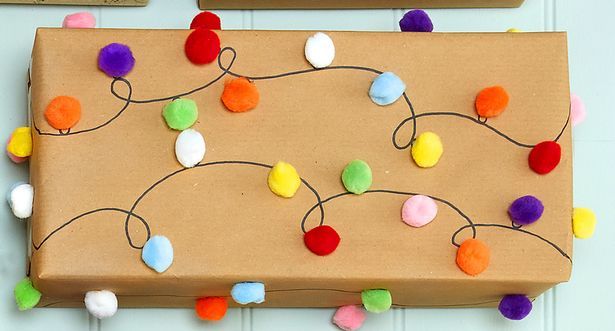 Make your own Christmas wrapping paper and cards this year with …