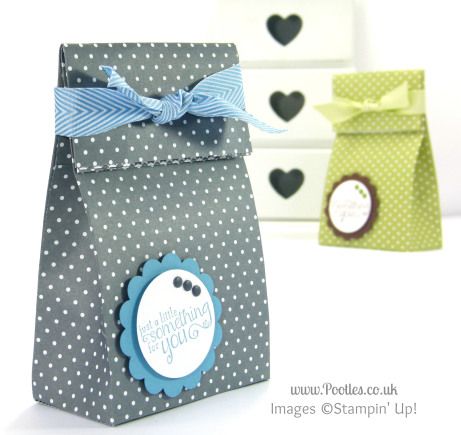 Previous How to Write a Killer Research Paper (Even If You Hate Writing)
Next Altered matchboxes are easy and fun to make! These little boxes are approximate…