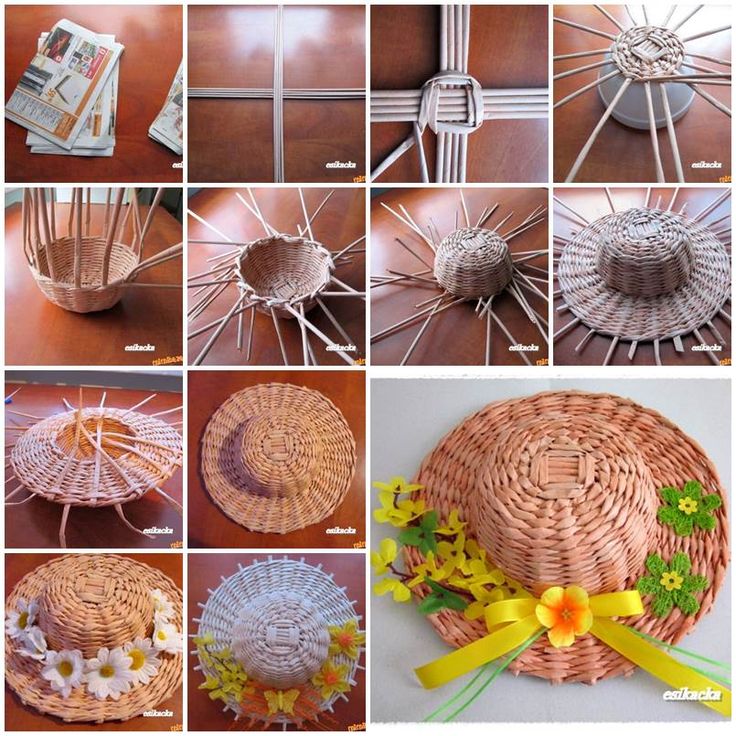 Paper weaving craft is a nice way to recycle old newspaper and magazines. You can make unique home decoration from this traditional crafts. Here is a nice DIY project to weave a decorative hat from old newspaper tubes. Isn’t that beautiful? You can hang it on the wall to make a …