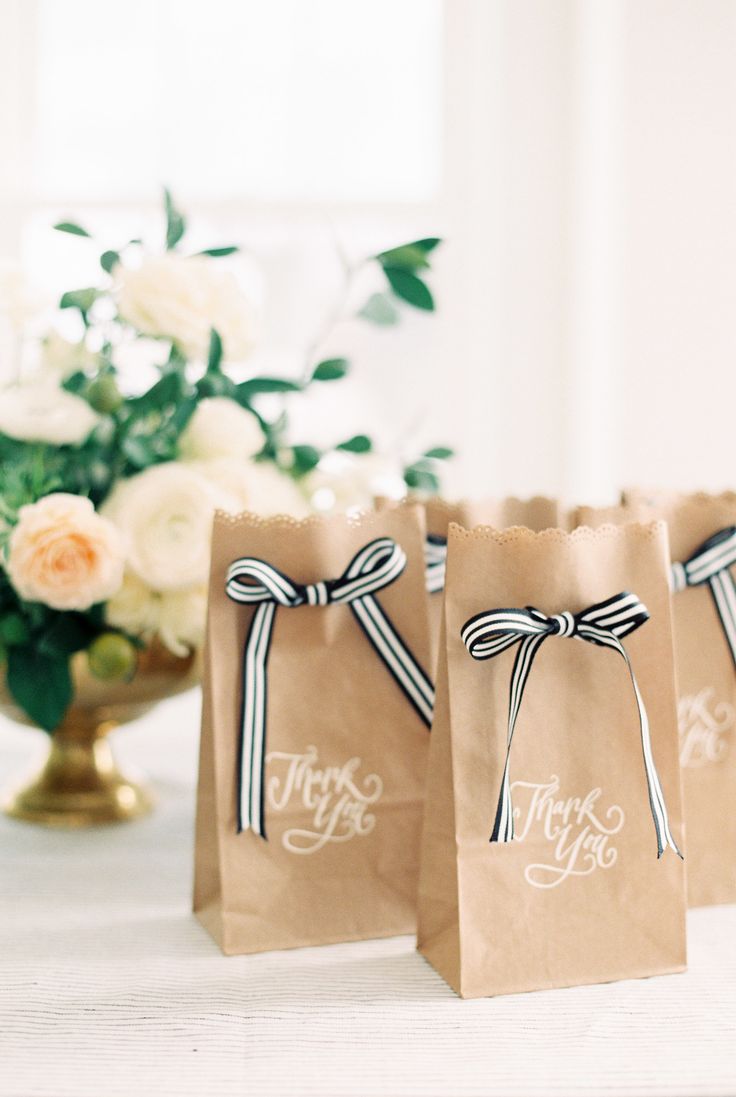 Plan your party like a Southern girl with these 8 tips!